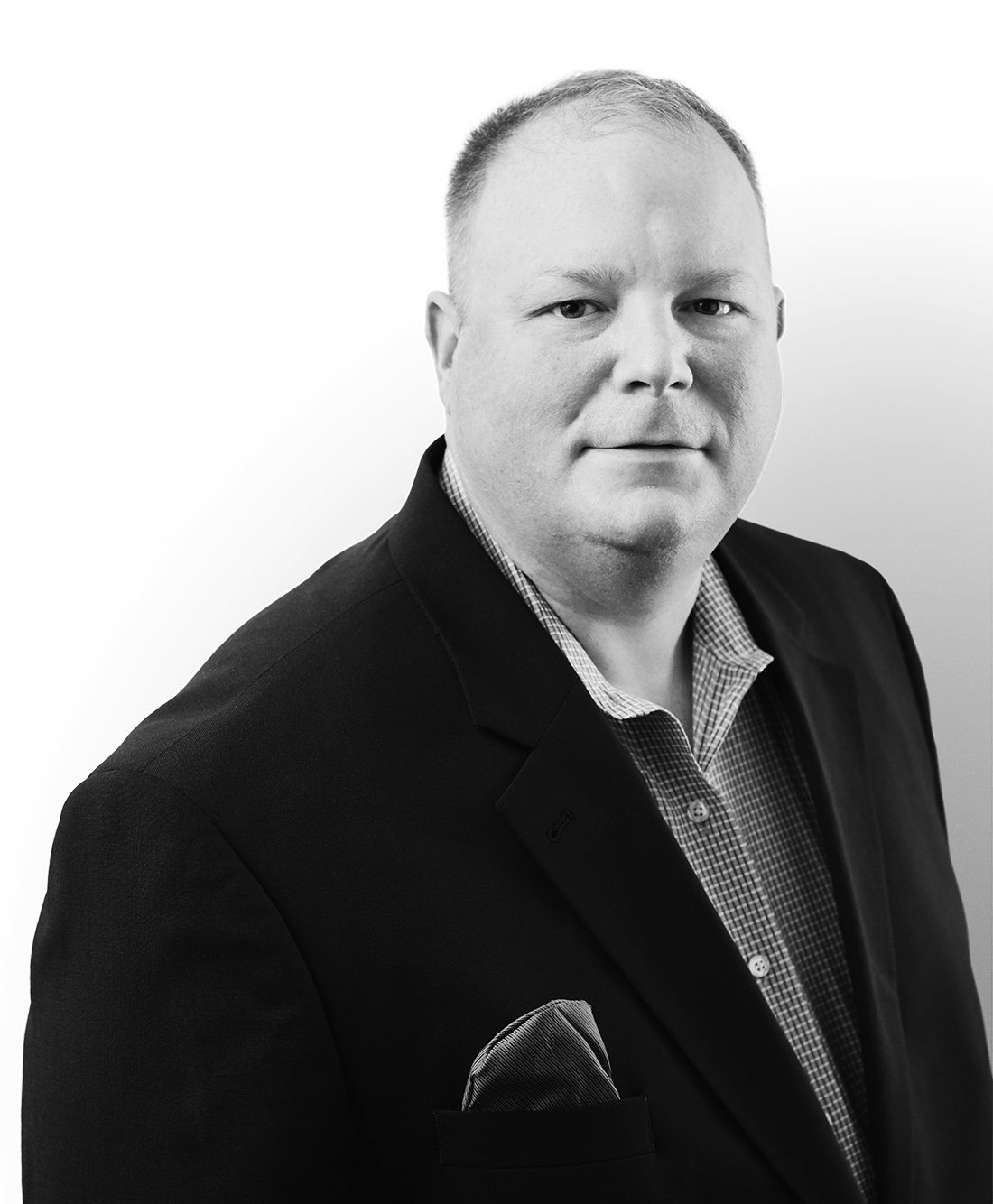 James Tarnok is the Controller of Oak Hill Capital and has been a part of the firm since 2015. Mr. Tarnok has responsibility for overseeing all aspects of fund accounting and reporting. Prior to joining Oak Hill, he worked for Conifer Financial Services, First Reserve Corporation, and Apax Partners. Mr. Tarnok began his career in the Capital Markets Group at PricewaterhouseCoopers LLP. Mr. Tarnok earned a B.S. degree from Central Connecticut State University.